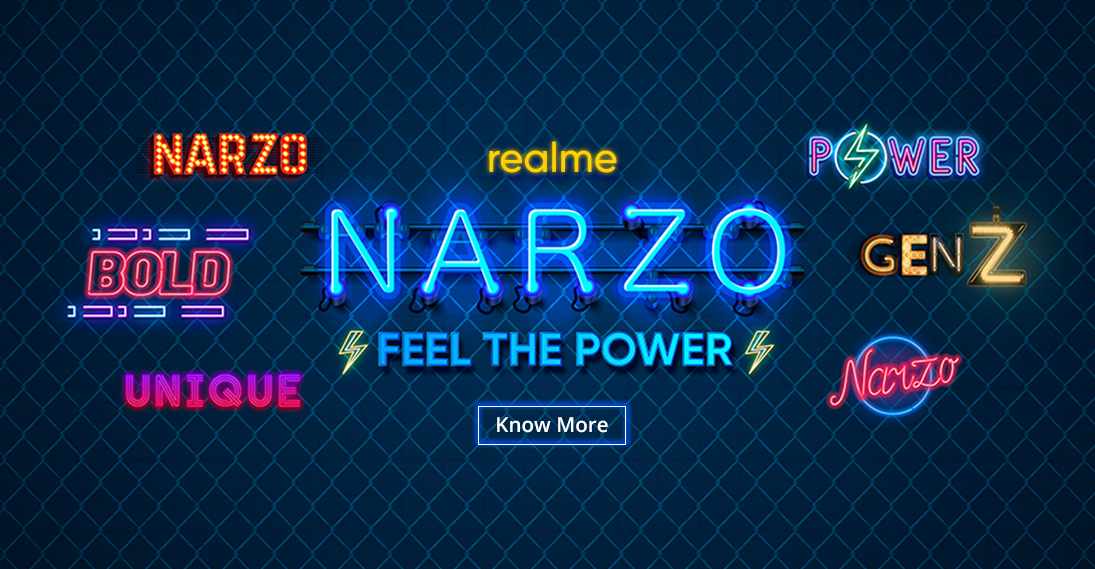 
Realme will launch a new smartphone series Realme Narzo in India, Now, Realme Community has officially confirmed and shared a new poster and also posted Narzo video on its youtube channel with the hashtag #RealmeNarzo hinting at Realme new smartphone series will launch soon. #realmeNarzo #FeelThePower”, reads the caption of the teaser. Take a look at the teaser video in the tweet below.

The 1.52-minute video clip posted by Realme India hinted design, performance, and uniqueness of the upcoming smartphones. But the launch date isn’t confirmed and we will expect that the mobile will launch next month with Realme smart TV. 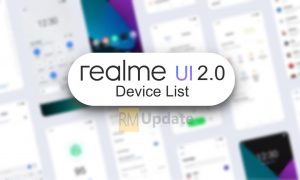