We have already posted this news but now Realme Community officially announced Realme UI stable update for Realme X2 users. The update comes with Android 10 aka Android Q. Check the details below…

Note: In order to ensure the stability of this update, it will have a staged rollout. The update will be randomly pushed out to a limited number of users today and will have a broader rollout in a few days after making sure there are no critical bugs. If no critical bugs are found, the full rollout will be completed in the upcoming days.

In March first week Realme rolled out Realme UI Beta update for Realme X2 730G devices based on Android 10. After the mobile is facing some issue in this beta update and Realme also rolled out the March security update but the device is receiving another update this month that brings new features and fixes some problems.

Finally, Realme X2 users get a stable Realme UI update based on Android 10, the update is rolling out for all users so you can easily download and install it. The latest update comes with the build number RMX1992EX_11_C.05 for the Realme X2 730G model and the size 3.31MB.

The update adds the YT Music app (Youtube Music) so you can easily listen to the audio or video songs in one place. the update fixes some issues including, black screen issue when unlocking in a bright environment, a probabilistic issue that the list of third-party applications will not load while the dark mode is enabled and users are facing the screen flickers issue in sometimes that now fixed.

In addition, the new update also improves battery, some using too much battery so users are facing power consumption and fix the WiFi disconnection problem.

Important Note: This update is rolling out only for Realme X2 730G models. 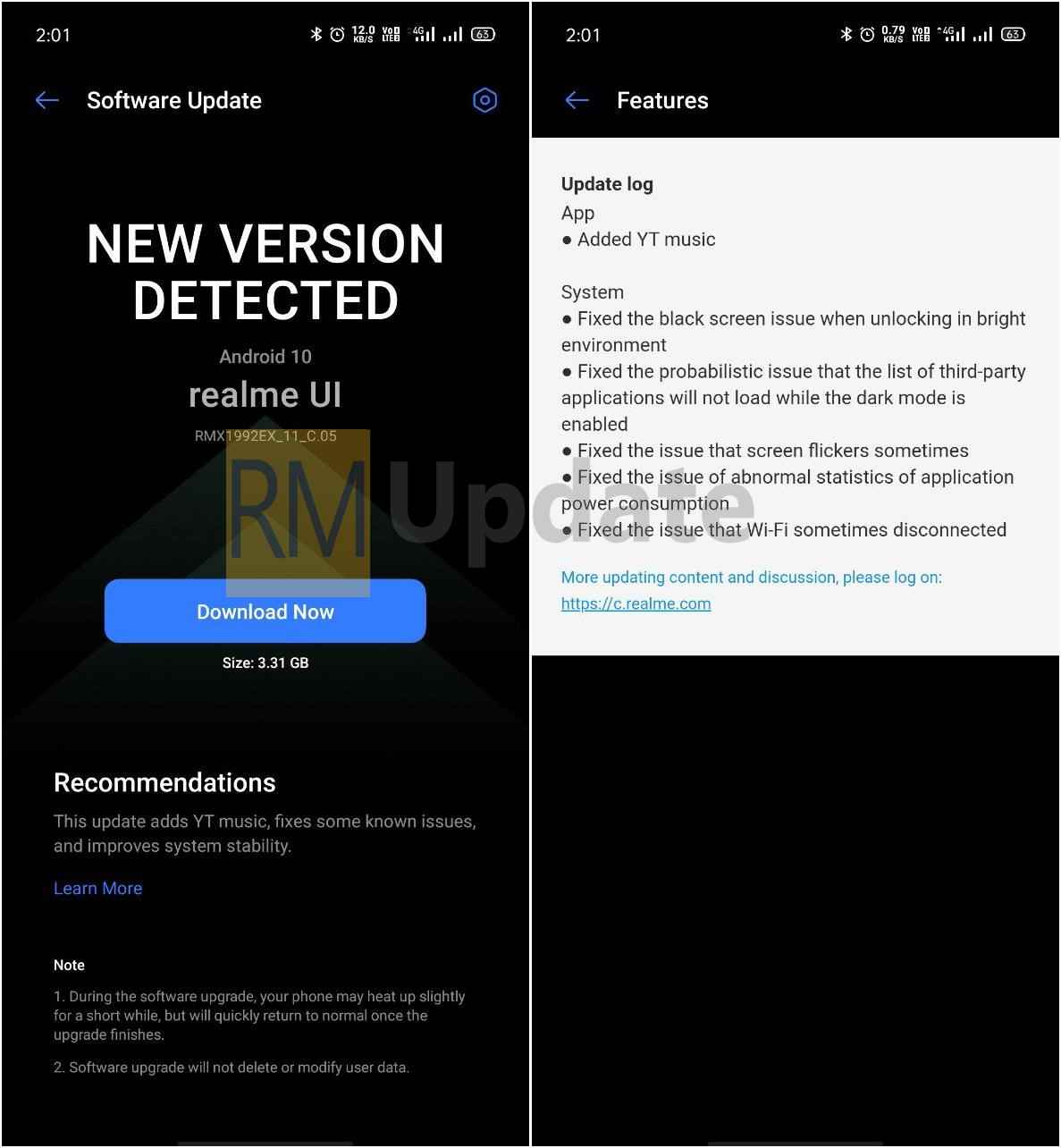 • Drag an app out of Smart Sidebar to open it in Split-screen Mode.

• Added Bubbles: A bubble is displayed when you open an app in a floating window from the Smart Sidebar. Tap the bubble to collapse or open the app.

• Optimized gestures: All gestures are supported in landscape mode.

• Added Focus Mode: Minimizes outside distractions when you are learning or working.

• Added a floating window and settings for screen recording.

• New management feature for recent tasks: You can view memory of recent tasks and locked apps.

• Added option to open Global Search or the notification panel when swiping down on homescreen.

• Added option to customize the size, shape, and style of app icons on homescreen.

• Support for animated wallpapers on the lockscreen.

• In Quick Settings or Smart Sidebar, you can open Calculator in a floating window.

• Added the trim feature in Recordings.

• Added the Weather (dynamic) ringtone, which automatically adapts to the current weather.

• Optimized the Timer UI and sound.

• Optimized the Album UI for a clearer structure and photo thumbnails.

• Optimized the Contacts UI for a more efficient experience.

To deepen user’s perception of fast charging, it will always be displayed when your phone is charging and the screen is bright.

These Realme Smartphones Will Get 3 Major Android Update

These Realme Smartphones Will Get 3 Major Android Update 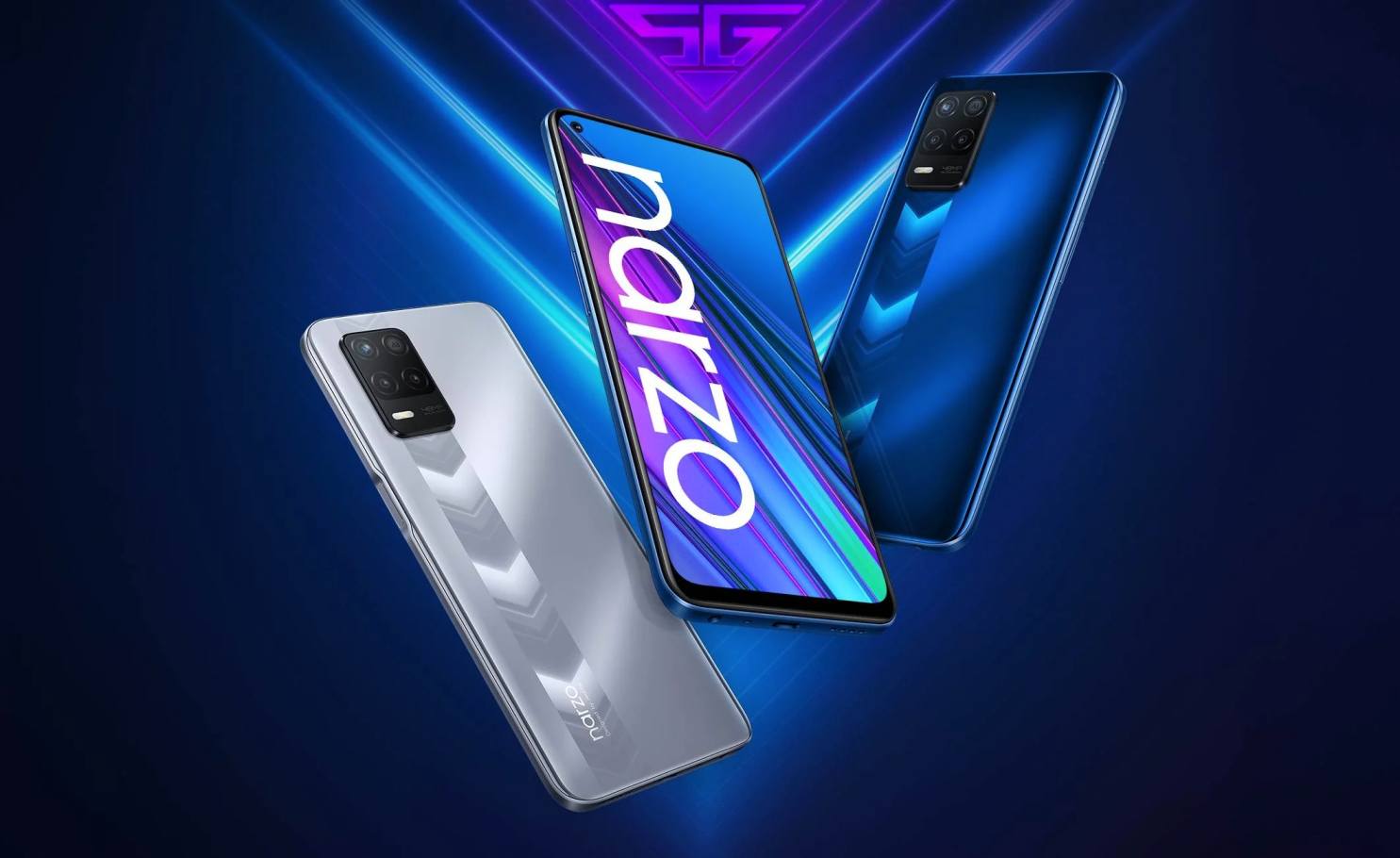 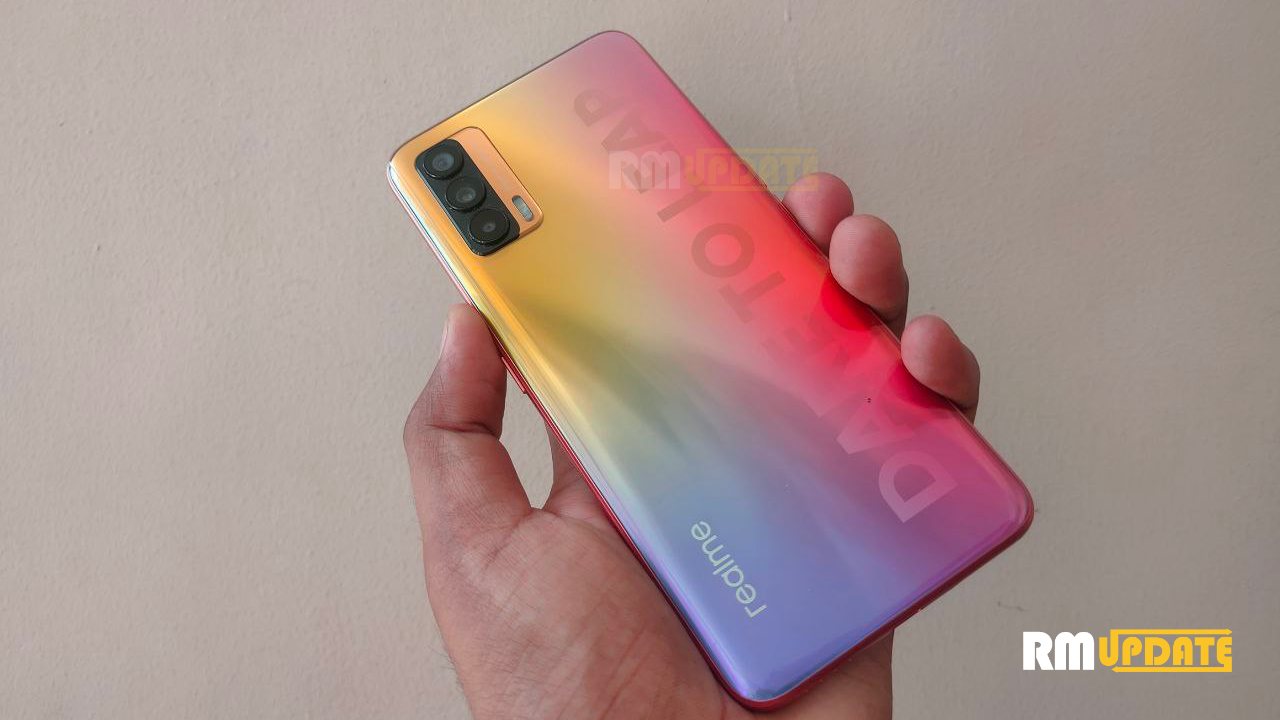 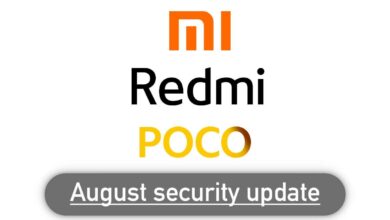