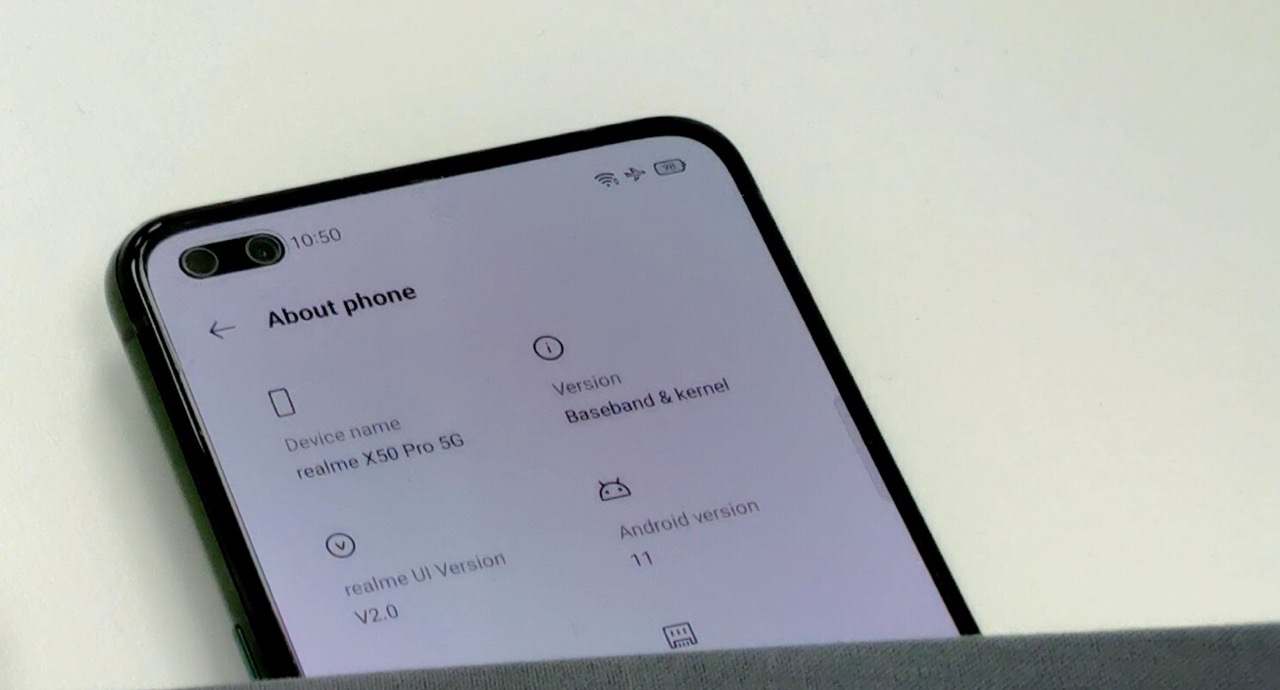 
Ever since Realme changed their ColorOS to Realme UI, they have been quite punctual with the monthly and yearly Android updates. It has only been a few months since Google launched Android 10. The time frame that Realme took to launch its version of Android 10 is commendable. It was called the Realme UI and Realme initially rolled it out to the Realme XT and Realme 3 Pro trio towards the end of 2019.

OPPO already launched ColorOS 11 which based on Android 11. So now Realme can announce Realme UI 2.0 anytime.

How to get ColorOS 11 Beta Verison based on Android 11

These Android 11 features will be seen in Realme UI 2.0

We now already have the beta builds of Android 11. Compared to earlier years, this is a much sooner release even for the preview version. So Google is planning to launch the full version soon too, much earlier than what we have seen in the previous years.

Now Realme’s CEO Madhav Sheth teased officially on its twitter handle. Whare he shared In the last 2 years, we have introduced many Industry-first technologies and features that clearly make us stand apart. In this tweet, Realme X50 Pro is already seen running on Realme UI Version 2.0 which is clearly visible in the photo.

In the last 2 years, we have introduced many Industry-first technologies and features that clearly make us stand apart. I know you guys love it, there is more in store for you! #ComingSoon #SeamlessFun #DareToLeap pic.twitter.com/JLk1qoOBD5

The news about Android 11 is already begun to come out and Google has released the beta program of Android 11 for so many devices including Realme X50 Pro. 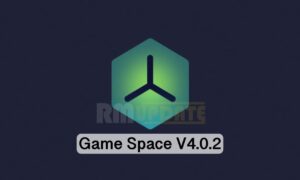