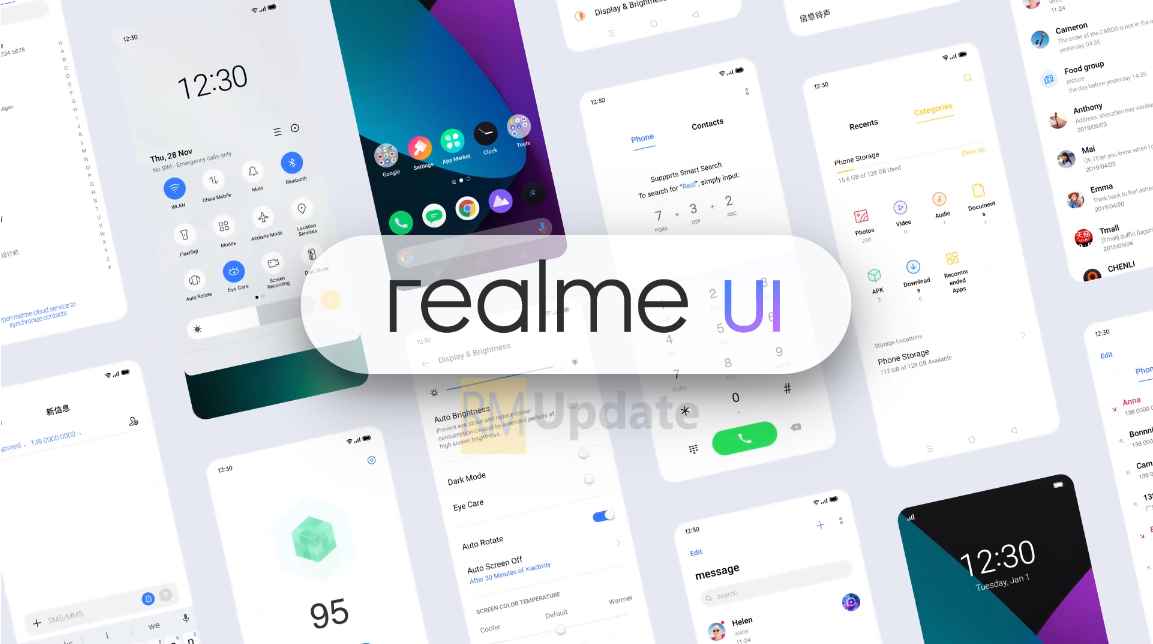 
As you know Realme launched its own Android 10 based UI last year, and now it is started rolling out the update for its smartphone. Starting Realme UI was available in the beta version, but after that, it has provided a stable update at the end of June 2020, Here are some Realme devices that have received the Realme UI update.

Realme is rolling out June 2020 Security update for Realme 5 Pro with the build number RMX1971EX_11_C.04. Apart from bumping up the security patches to June 2020. The update is rolling out on Realme UI based on Android 10.

The latest update brings the Android June 2020 security patch and it’s also Improved system performance and stability. The latest update comes with the build number RMX1851EX_11.C.06 for Realme 3 Pro users. The update is rolling out Realme UI V1.0 based on Android 10.

The new update of Realme XT brings the Android June 2020 security update with the build number RMX1921EX_11_C.05 for the Realme XT (India) model.

These Android 11 features will be seen in Realme UI 2.0