The news about Android 11 is already begun to come out and Google has released the third developer preview of Android 11. The upcoming ColorOS 11 will also be based on Android 11.

ColorOS 8 eligible device list based on the Android 11 update 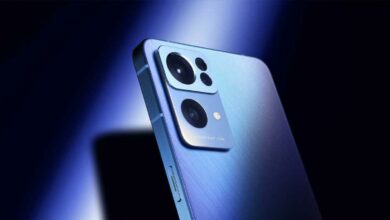