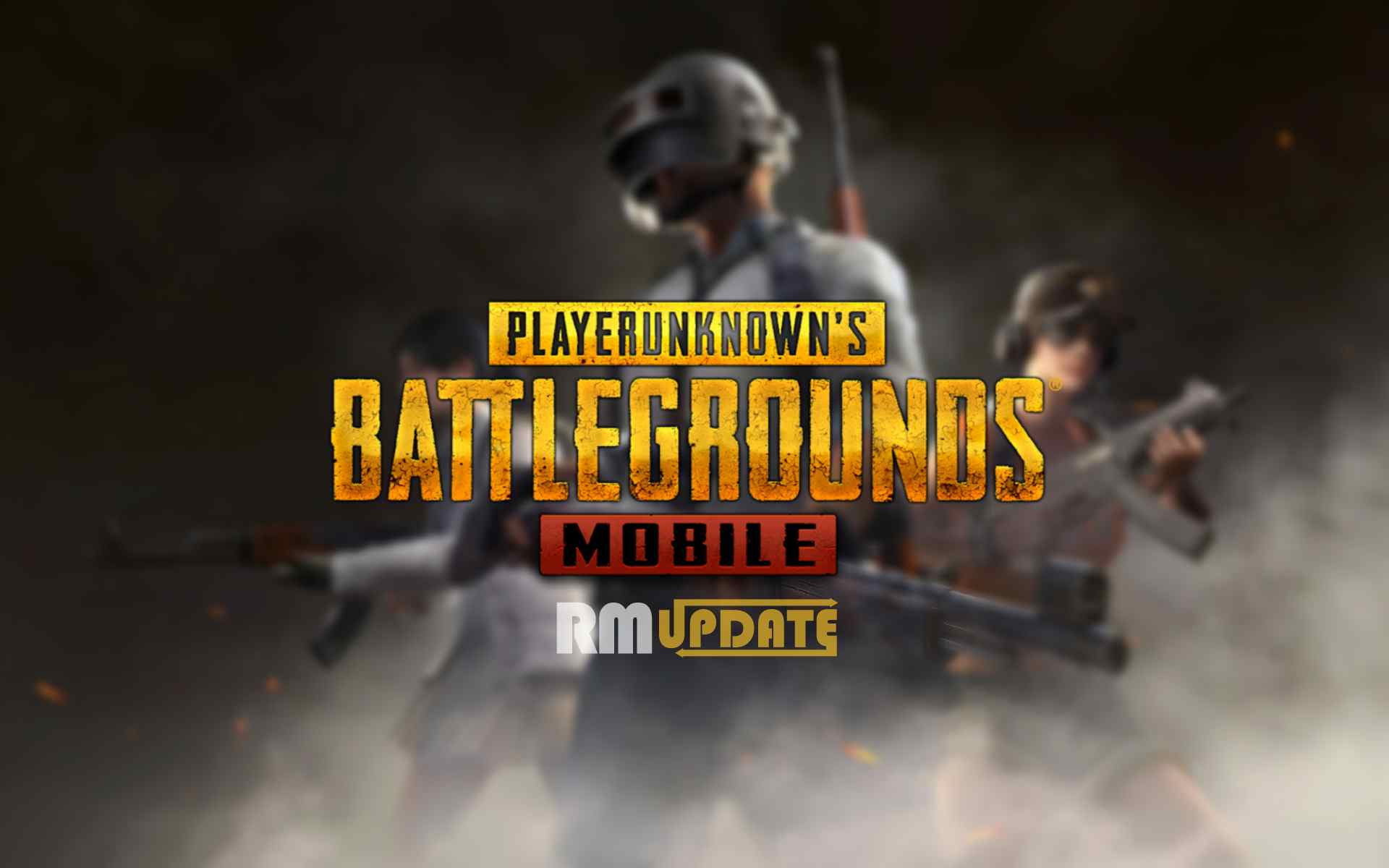 But due to some issues, the Government of India has banned more 118 Chinese mobile applications September 2nd, 2020 list, including PUBG Mobile,  the ban was due to security reasons.

And the reason(Tencent is a Chinese multinational technology) given by the Indian Government PUBG Corporation has made the decision to no longer authorize the PUBG MOBILE franchise to Tencent Games in India. Under this statement, the link between the mobile version of PUBG Corporation and Chinese Company (Tencent game) was removed.

As we all know that it was the highest-grossing game in May 2020, making a whopping $226 million for PUBG’s parent company, Tencent(That may change in the near future, though, as the game was recently banned in India.). This implies that it cannot be banned easily in India.

PUBG Mobile is still working, as PUBG Mobile released Season 15 Royale Pass ‘Beyond the Ace.’ with lots of new and interesting stuff. Also On September 14, 2020, PUBG Mobile uploaded an interesting photo on the PUBG Mobile Twitter account and wrote: “Guess who’s coming“, also revealed related information on its PUBG Offical Instagram account by which we may say that  PUBG Mobile Will Collaborate with this Kpop Idol BLACKPINK.

The apps were unavailable at google play store and on the apple store. The game would not install even from APK if you didn’t previously have the game installed at any point, this is due to google or apple not associating any new ID with the game. (you can probably still play the game as If you previously had the game installed)

If it is Ban the question arises then Why is PUBG Mobile still working? And the answer is “The primary reason being that the PUBG servers for India have not been shut down by the developers, they continued the servers to run and also recently announced that they are in talks with the government. ” because of which we have the hope that the game might get unbanned.