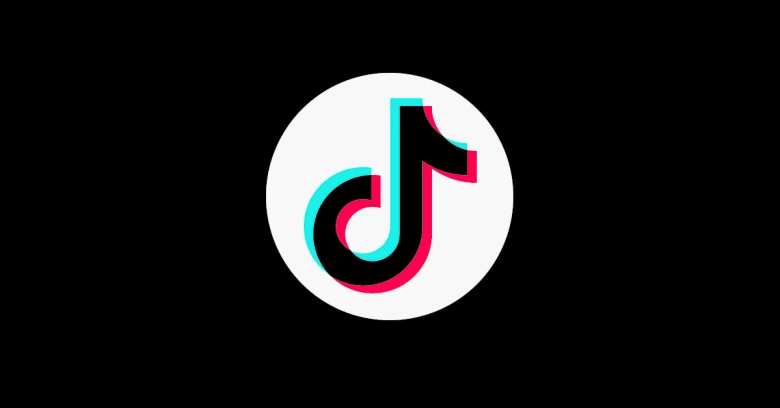 
As we all know, TikTok App is a social media platform that has done a lot of growth in a very short time, but before few months it has been facing a lot of allegations and has been banned in many countries due to menaces to national security and integrity.

After the Indian government banned 59 Chinese applications, including TikTok, the demand had been boosted to ban the Chinese app in more countries of the world, as a consequence of which many other countries also banned Tik Tok like India.

After India now the US, UK, and Australia are also looking forward to banning it as well.

TikTok Banned in Pakistan Over “Immoral and Indecent” Content

Recently, Pakistan has banned popular short video app TikTok, Pakistan issues ‘final warning’ to TikTok and blocks Bigo app over ‘immoral, obscene, and vulgar content’. As this move comes months after the South Asian country raised serious concerns about the nature of some videos on ByteDance’s app and the impact they posed on society.

The ban comes in view of “complaints from different segments of the society against immoral and indecent content on the video-sharing application,”

Pakistan Telecommunication Authority (PTA), the country’s telecommunication authority, said in a statement on Friday evening that despite the warnings and months-long time, TikTok “failed to comply with the instructions, therefore, directions were issued for blocking of TikTok application in the country.”

The authority had received a “number of complaints from different segments of the society” over the videos, it said.

After being banned in many countries, Tiktok is now banned in Pakistan.