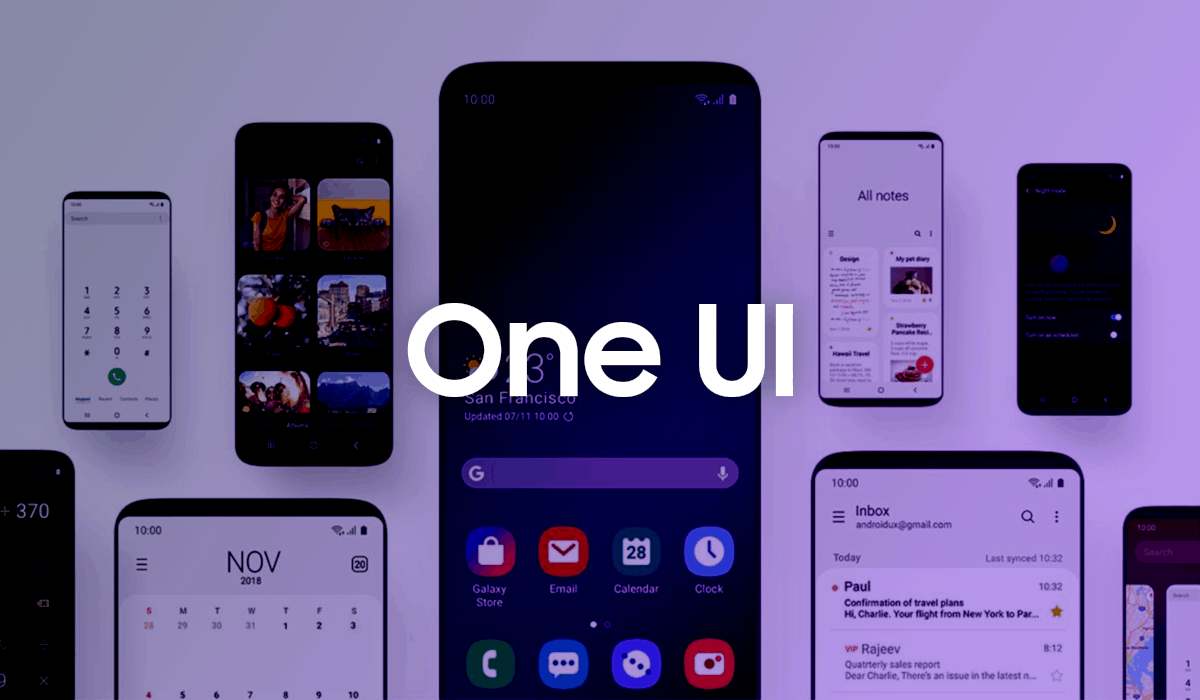 The Galaxy M21 device, which was launched in March 2020 with Android 10, had received the One UI 2.1 update last month. Now it is getting One UI 2.5 update with many new features such as – Wireless DeX, gesture navigation, and more.

According to the information, The One UI 2.5 update comes for the Galaxy M21 in India with firmware version M215FXXU2ATJ5. The new update size of around 650MB.

One UI 3.0 Roadmap: These Samsung devices will receive Android 11 update

you can manually check for it by navigating to Settings » Software update and then tapping Download and install.