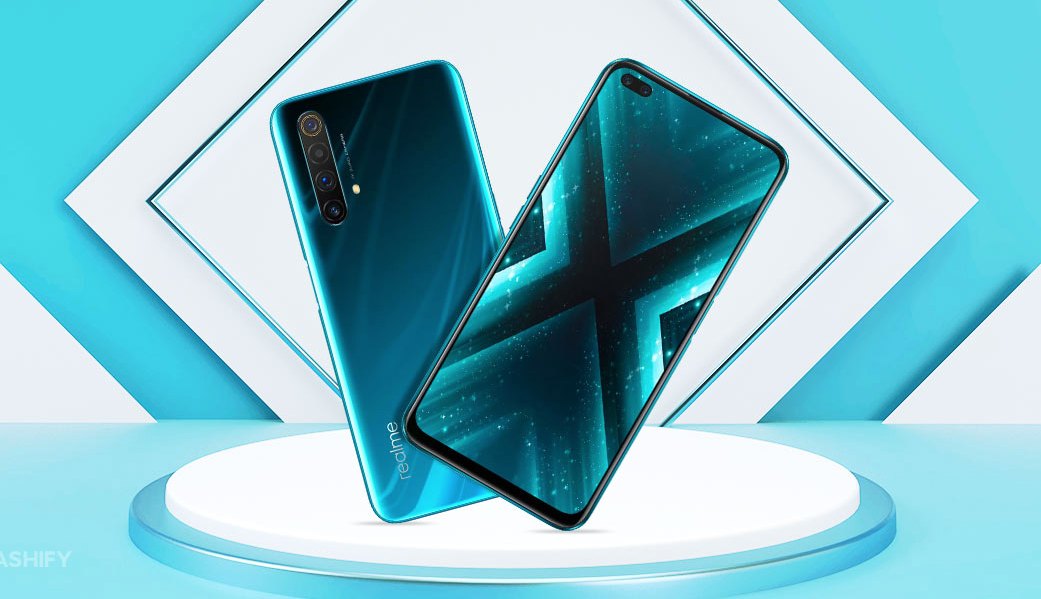 
Realme X3 series is running on Realme UI 2.0 beta update, and the company will soon release stable. Recently beta users received a new update with the camera and home screen fixes. But Realme is rolling out a new update for Android 10 users today.

The latest update comes on Android 10-based Realme UI 1.0 and it fixes the disconnection issue of the network it means some users are facing a problem during internet using but now the problem will fix after installing this update. It also optimizes the system performance and improves system stability and comes on build number RMX2081_11_A.53 or RMX2081PU_11_A.53 in India.