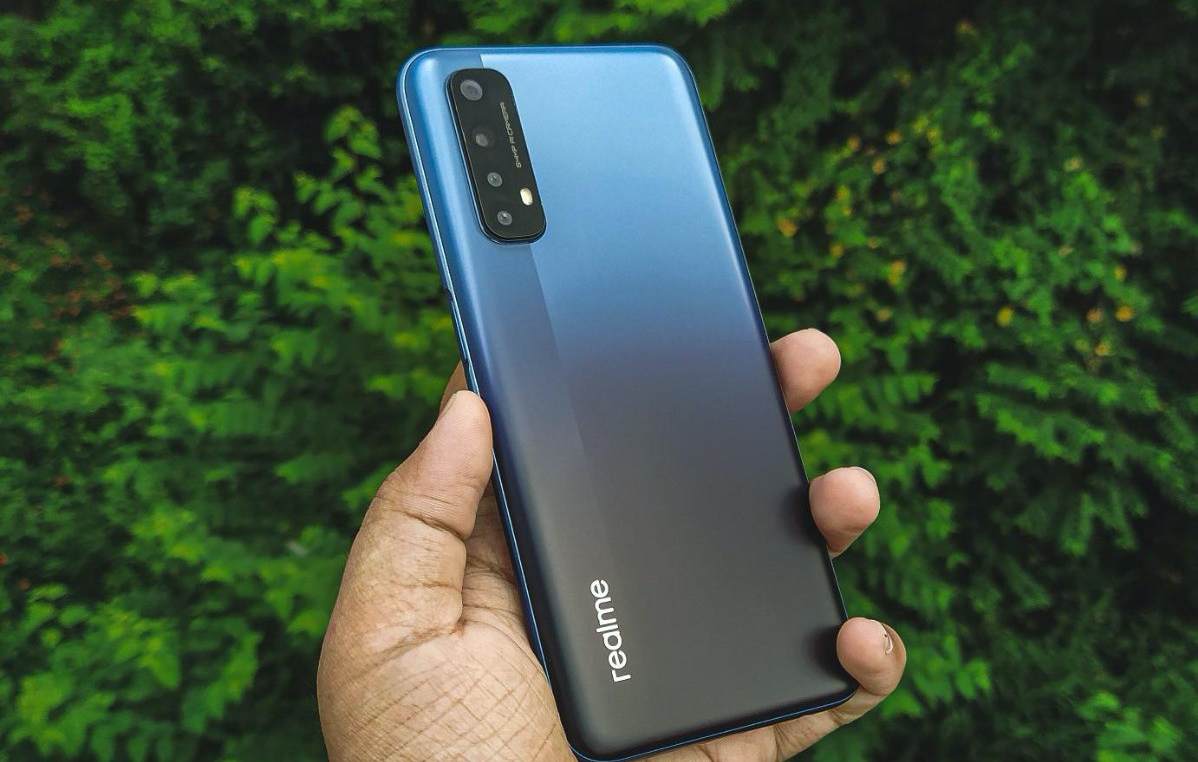 Realme is now rolling out April 2021 security patch update in Europe for Realme 7 5G variant. The update fixes some known issues and improved stability. And it carries build number RMX2111EU_11_A.32.

Realme has announced the Android 11-based Realme UI 2.0 open beta for both the Realme 7 and Realme Narzo 20 Pro in India. These two smartphones were launched with Android 10 and carried the first iteration of Realme UI.

However, the company is rolling out the latest April 2021 security patch update for both the Realme 7 and Narzo 20 Pro in India on Android 10. The changelog of this update is exactly the same for both smartphones. Basically, this update doesn’t bring any kind of new fixes or new additions. It just an update that brings the latest security patch.

The update comes on build number RMX2151PU_11_A.89/RMX2161_11_A.89 for Realme 7 and Realme Narzo 20 Pro. If you own the smartphone and live in India, so you can check the software update, Just tap on the Settings menu > Software Update > If available for your region, tap on Download and Install.