Recently, Realme announced the 2022’s flagship Realme GT 2 Pro in China along with Realme GT 2. And both devices will launch globally soon. However, the company is rolling out the first software update for these phones and the Realme GT 2 and GT Pro have picked up.

The latest update comes on Android 12-based Realme UI 3.0 for Realme GT 2 and Realme GT 2 Pro in China on build numbers A.11 and A.10 respectively. The update is primarily is aimed at improving camera performance and it also adds the Avatar Omoji feature in the Realme GT 2 device.

The update for the Realme GT 2 Pro fixes an issue where the weather app can’t automatically refresh the location and in some situations causes abnormal restarts of the phone as well as optimizes the game performance and temperature rise experience of King of Glory. And the update of Realme GT 2 optimized network, battery and performance. 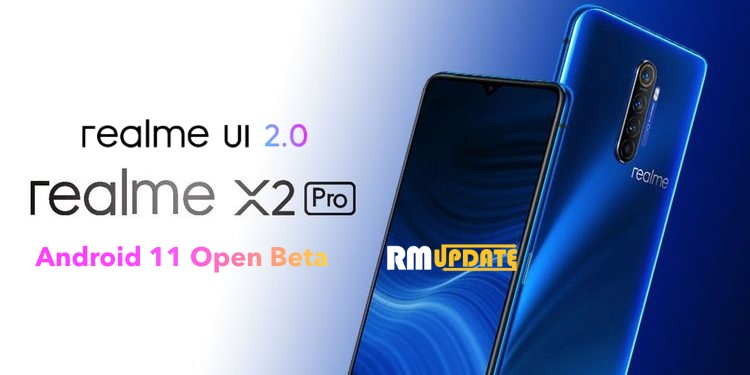 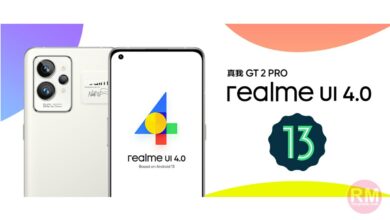 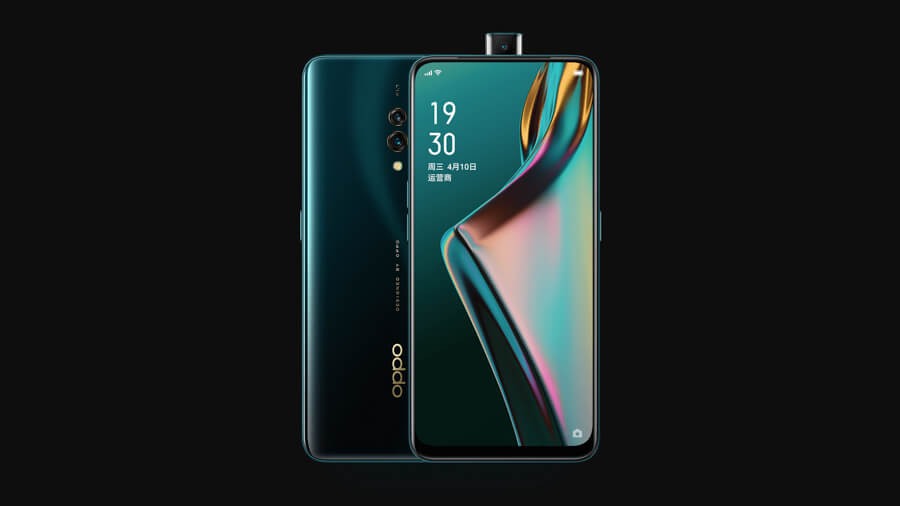