Realme has recently added itself to the list of companies that have released (or are releasing) Android 12 for their devices: in January, the company made public the update times for many of its smartphones, while now the first beta versions of Realme UI 3.0 are starting to arrive.

Open Beta – Today, Realme officially announced the Android 12-based Open beta program for Realme 7 in India. The application channel open from today (8th June) and you have to update to required version: RMX2151_11_C.17 / RMX2151_11_C.16.

According to an official post posted on the Realme forum, the Open Beta of Realme UI 3.0 builds for Realme 7 are now available. Either way, to try this new software just register for the Open Beta program from the settings, under Software Updates.

We apologise that the realme UI 3.0 Open Beta update for realme 7 has been delayed due to unforeseen circumstances. Currently, we are evaluating the new timelines and we assure you that we will be providing a speedy update on the same. After the Beta version is reviewed and approved, it will be released. We request your patience, the team is proactively working on the same.

Needless to say, since these are still incomplete firmware, there may be more or less serious bugs or problems, so it would be better to back up before proceeding with the installation of Realme UI 3.0.

Realme UI 3.0: How to use new Sketchpad AOD - Always-On Display 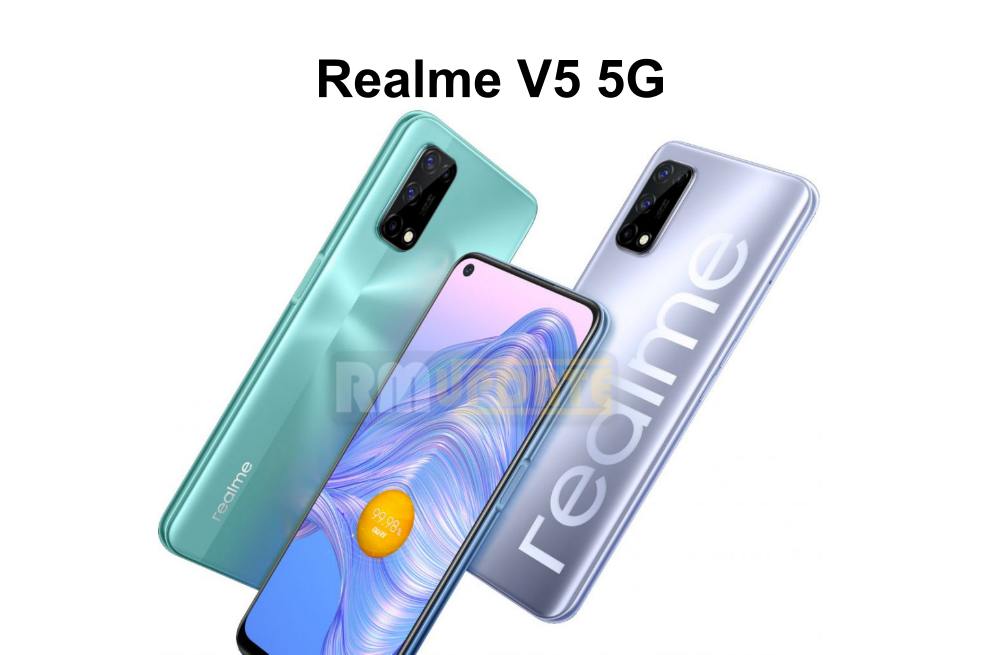