Immediately after updating the application, the South Korean giant began rolling out the new firmware, which can be downloaded via OTA and brings numerous news. The official changelog is, in fact, decidedly rich and shows a number of bug fixes that will certainly be very popular with smartwatch owners with the first beta.

Samsung won’t update these devices to Android 13 and One UI 5.0 [Reason]

The One UI 4.5 Watch Beta 2 comes with new firmware version R860XXU1ZVF5. At the moment the update is only available in South Korea while for international users it is necessary to wait a few more days for the new firmware to be ready.

To install the update you have to Galaxy Watch 4 Manager for Beta 2.2.11.22062011 is new has been distributed. Please update to the latest version through the plugin download link in the signup notice. 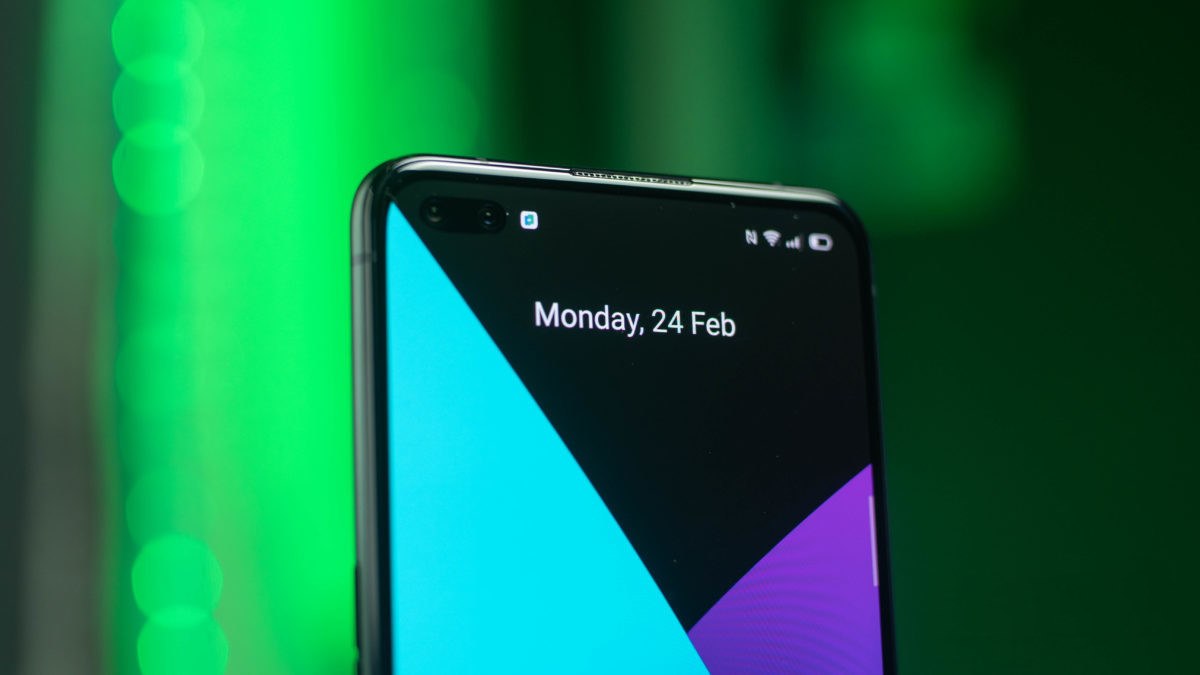 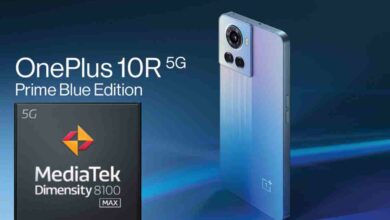 OnePlus 10R Getting A.10 Update With Jio 5G Support