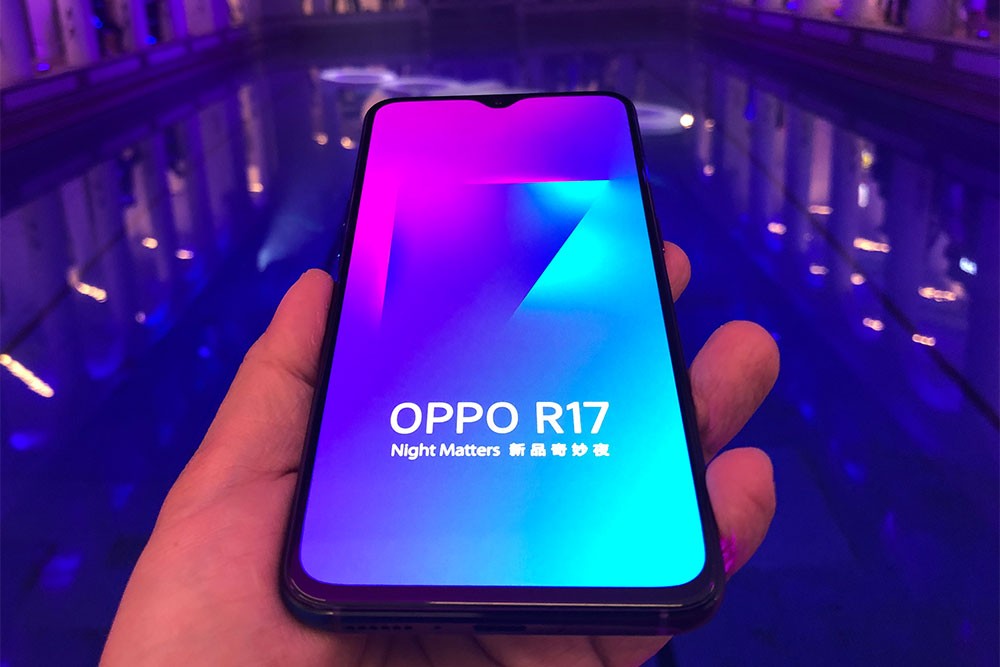 This has the build number CPH1879EX_11.C.05, which includes the Android security patch for November 2019 and is 3.32GB in size. It is rolling out gradually, but you can download the update ZIP file from here and update it manually.

The update brings several new features including there are new navigation gestures, flat and minimal icons, and new wallpapers. The update also focuses on increasing blank spaces for a minimal view.