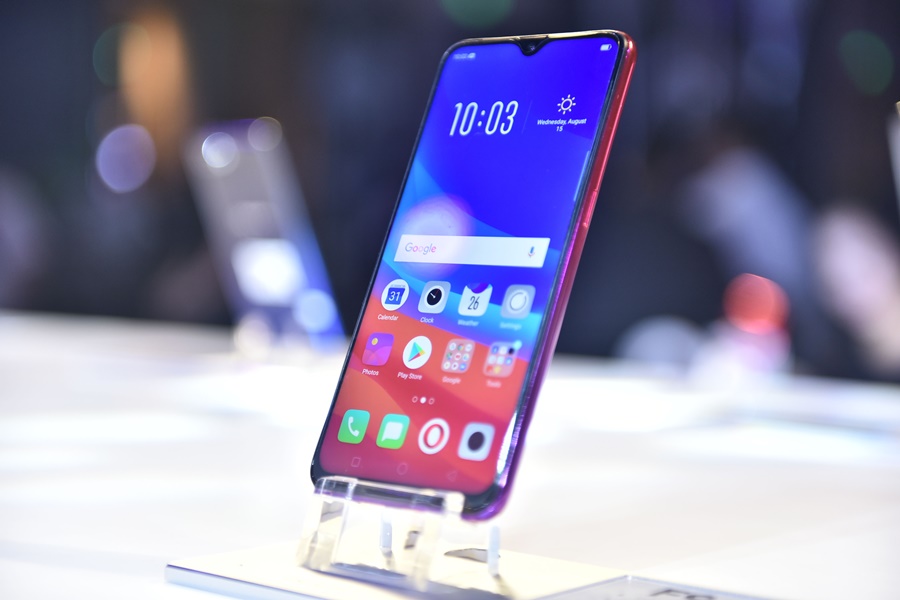 
OPPO is rolling out a new software update for the OPPO F9, the new software update brings a stable version of Android Pie 9.0 based on ColorOS 6 and few other improvements. OPPO F9 owner, you might be tired of waiting for Pie update, for the 2-3 month’s through and the update is still not live. Many would-be speculating they would miss out on it. But turns out, they would not! Oppo has finally started rolling out the Android 9 update.

This has the build number CPH1823EX_11_C.16, includes the Android security patch for November 2019 and is 2.63GB in size. It is rolling out gradually, this new update was supposed to be based on CPH1823EX_11_C.16 based version but now its version has changed.