As we all know that PUBG Mobile was the highest-grossing game in May 2020, making a whopping $226 million for PUBG’s parent company, Tencent.

But even after that, the popular battle royale game PUBG Mobile was slapped with a ban in several countries. The reason authorities had to step in to ban the PUBG Mobile game is because of the increasing number of reports blaming PUBG for negligence, falling results of students, and even violence in some cases.

Here is the list of countries where PUBG Mobile has been banned:

Recently, the PUBG Mobile fans’ wait finally came to an end with the positive developments about the availability of the game in the country. PUBG Corporation announced that the game would soon make a comeback with a special Indian version.

Whereas, the Government of India has banned more 118 Chinese mobile applications list, including PUBG Mobile, PUBG Mobile Lite, Baidu, WeChat to counter the threat posed by these applications to the country’s “sovereignty and security”. Applications that were banned by the Indian government in the midst of provocation problems with the Chinese State in Ladakh. 118 banned applications are applications from China, which also includes PUBG Mobile.

PUBG Mobile is still working in India, How? 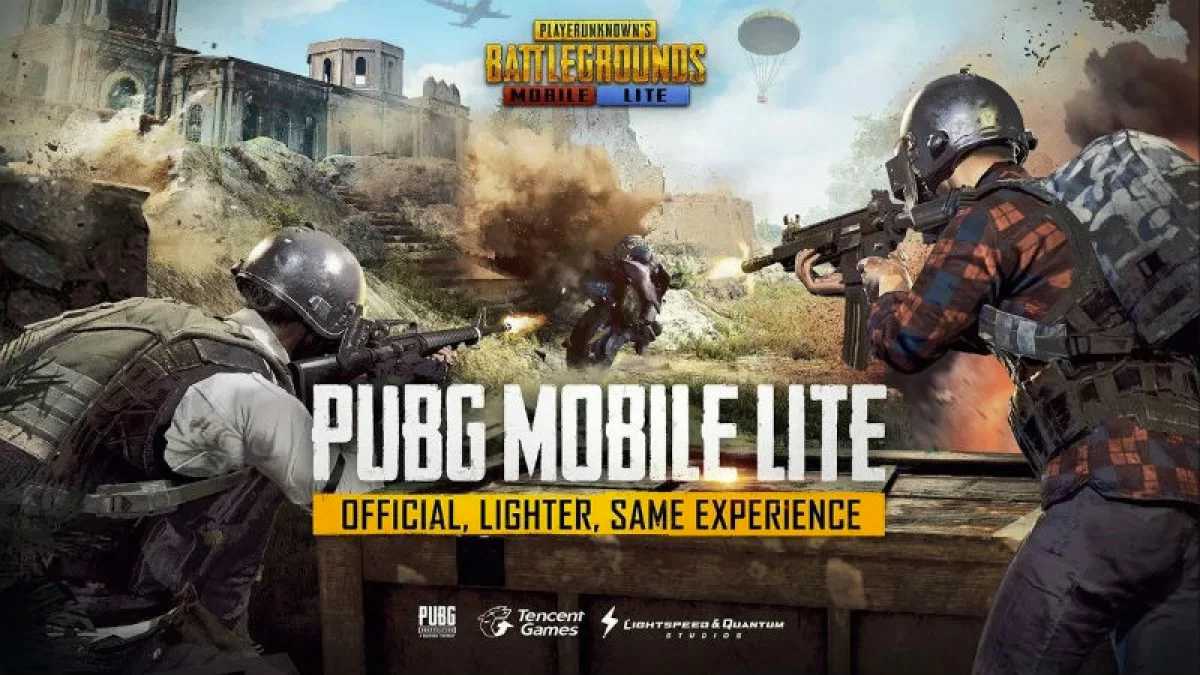 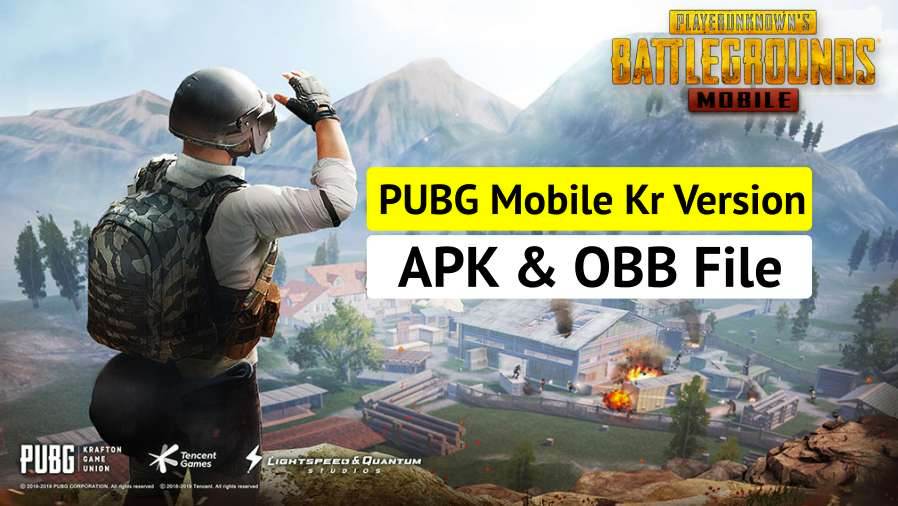 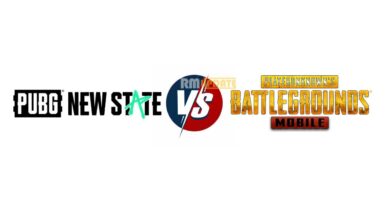 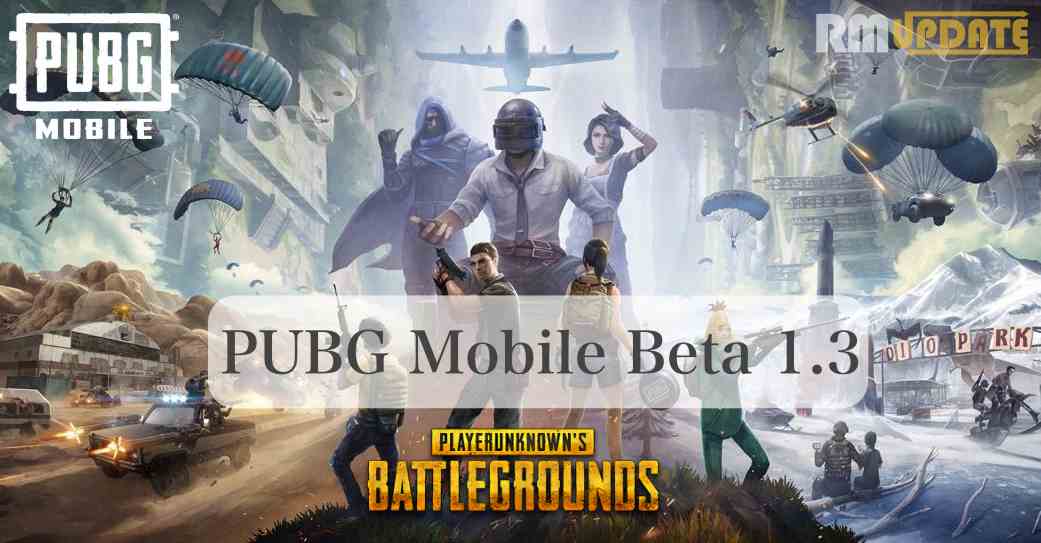