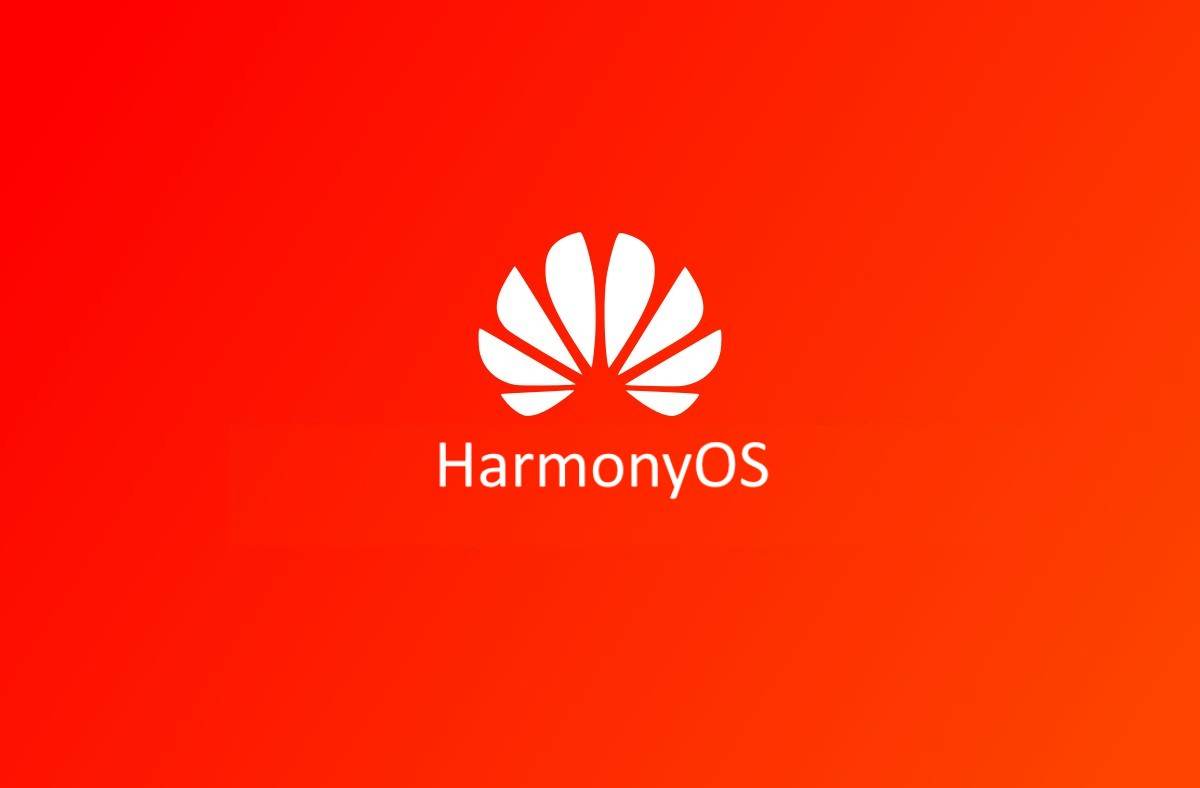 
Huawei has built its own operating system HarmonayOS due to the US ban. It means this, Huawei smartphones are no longer able to ship with Google-owned applications pre-installed. With the Huawei-US ban in effect, the company has had to completely revamp how it creates and releases smartphones.

Huawei P40, P40 Pro, Mate 30, Mate 30 Pro, and Mate Pad Pro users are eligible to sign up to test the HarmonyOS 2.0 developer beta version, but it is only applicable to developers and Huawei’s industry partners. You can register till 23:59:59 on January 31 next year.