An interesting thing is, again, after a year, recently Govt of India banned the BGMI, under Section 69A of the Information Technology Act, 2000, for the safety and privacy concerns of Indian users, and as soon as BGMI was banned, the Indian Govt. the app got removed out of Google Play Store and Apple App Store.

We also want to inform you that BGMI is only removed from the Google Play and Apple app stores. No new user can download the game from both the app stores officially but can download from the unofficial website like apkmirror and many others in APK file and can install and play the game.

On the other hand, those users who already have this game installed on their smartphones can play it until Govt’s further action.

On August 13, 2022, Economic Times reported that Krafton addressed the recent BGMI ban in the company’s quarterly earnings call. Krafton CFO Bae Dong-Geun said, “We will closely cooperate with the authorities to find ways for the users in India to keep enjoying BGMI.” Read more BGMI Is Not Banned In India- Only removed from Play Store and App Store

On August 10, 2022, According to news, India’s leading gaming companies wrote a letter to PM Mr. Narendra Modi to unban BGMI games in India.

Until now, no news came outside about the Official coming back from the dignities of the game, but in the last conference, Krafton is continuously trying to convince the Indian Govt. to un-ban the game so that users could enjoy the game.

Note: We, the RMUPDATE, are not trying to promote to download the game from any unknown source; this article is based on the facts and news surfacing on the web. 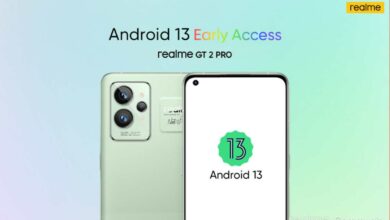