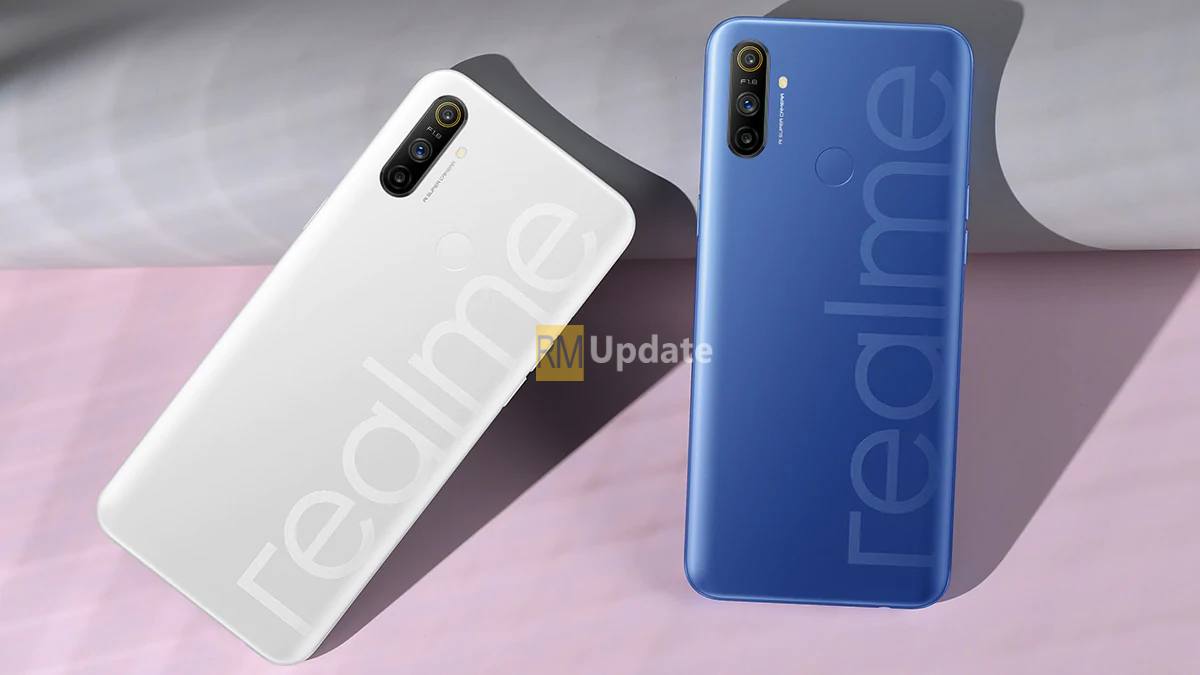 After updating the Realme Narz0 10A to Realme UI 2.0 beta, the device is facing various facing problems related to the camera, charging, and systems, and Realme is also taking feedback about the first test of Realme UI 2.0 and making the update more stable for releasing a new update.

Realme claims to have fixed a handful of issues that have been found by users and Realme UI 2.0 beta participants. Various problems pertaining to the Camera have been addressed and the app should be more stable.

You should now be able to download the second Realme UI 2.0 beta firmware for the Realme Narzo 10A by opening Settings, accessing Software update, and tapping Download and install.