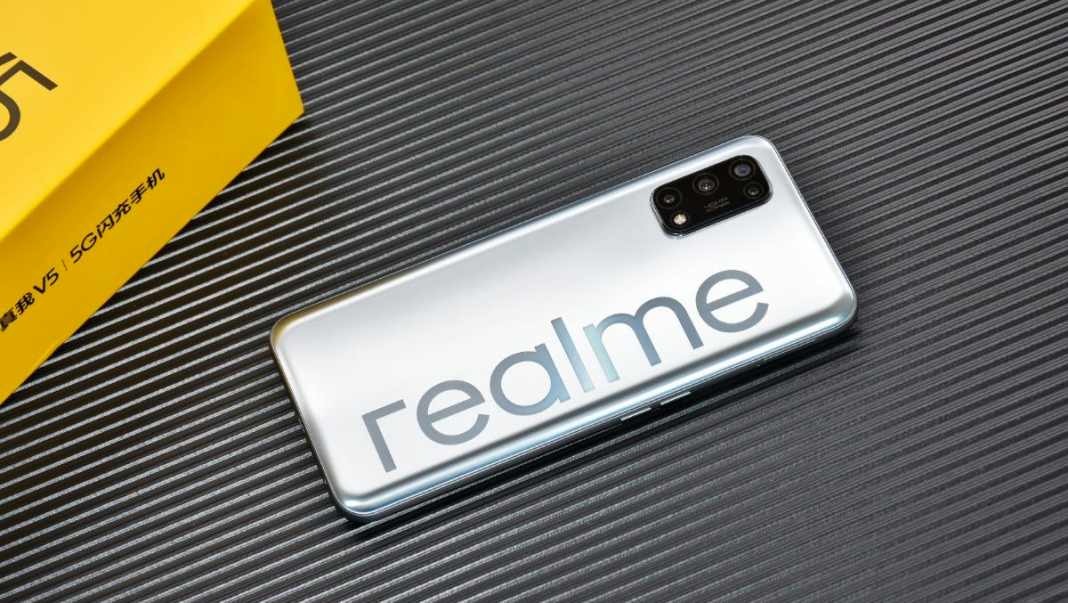 Indeed, it is well known by Realme that satisfies the user is a necessary requirement. So Realme balances between the extreme performance of the battery and users’ satisfaction by releasing back-to-back updates every month.

The new update finally adds a scanner feature in the camera app now you can easily scan any document and make a soft copy into your device.