Realme has launched Realme UI 3.0 skin globally last year– The arrival of Realme UI 3.0 is imminent, but not for all mobiles. Unfortunately, several Realme models will be left out, even those that are launched last year. This decision is something that many already expected, but it does not stop being less bitter news.

In this article, we’ll put all the information related to the Realme UI 3.0 update that you need to know about and will give you the fastest insights of the Realme Android 12, not eligible devices. Here is the device list of Realme’s which will not get the Android 12-based Realme UI 3.0 update. Read more August 2022 security update rolled out for Realme X7, V15, and Q2 Pro

However, we clarify again that it is still too early to assume that this information is one hundred percent true. Take it as a reference of what could happen with the upcoming roadmap of Realme UI 3.0. Read more Realme August 2022 Update Tracker [7 New Devices Added] 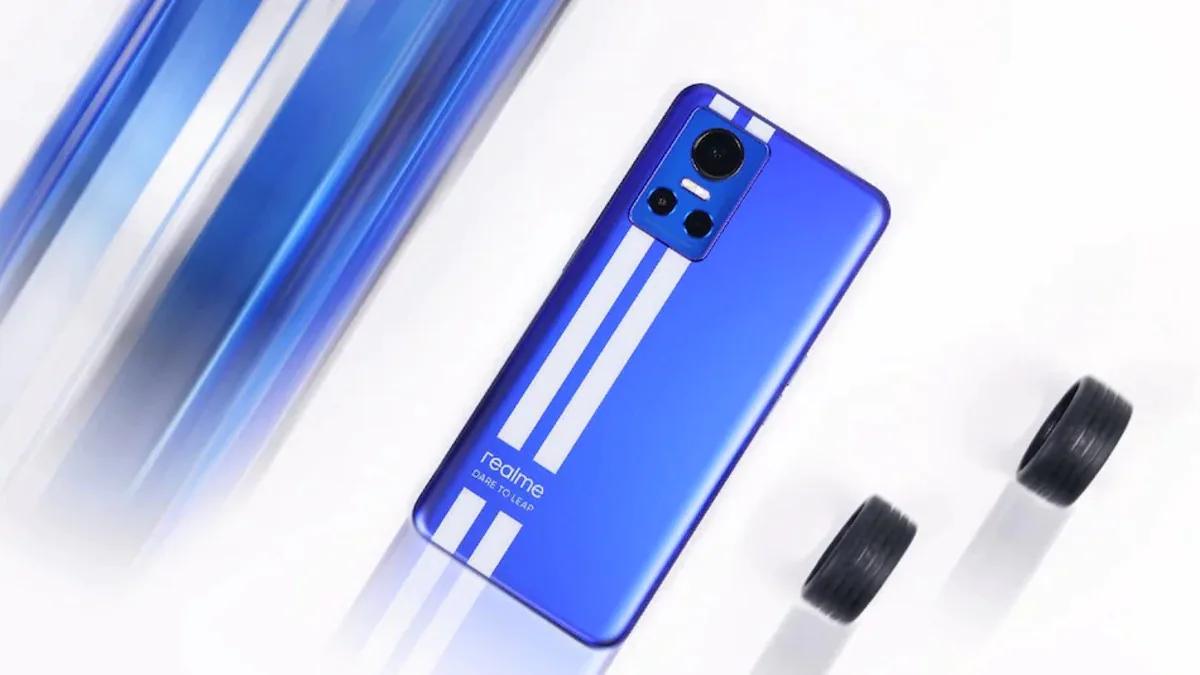 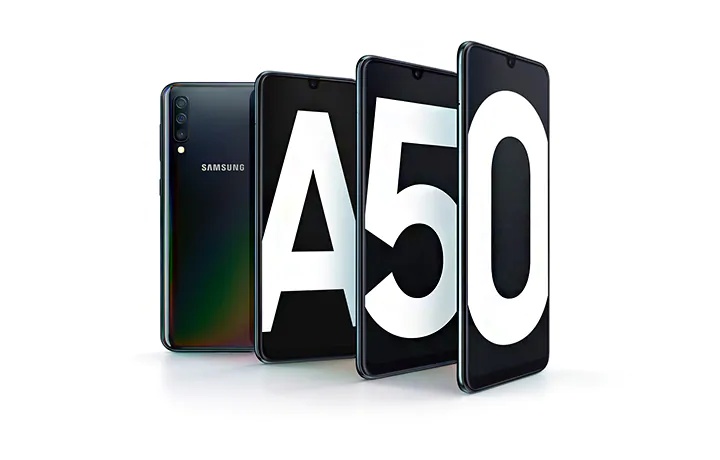