We brought you some good news for Realme smartphone users; as you know, Realme is working on rolling out its new beta update of Realme 4.0 based on Android 13. Currently, Realme GT 2 Pro has received the Realme UI 4.0 Beta program, and users are experiencing early access to the new update. Now, it was months ago, and it is time for the next smartphone lineup to get the latest Realme UI 4.0 Beta update.

Realme UI has millions of users, and they love the Realme UI interface and find it easy and fast compared to other companies’ UI. Users are eagerly waiting for the upcoming update so that they can also use the new features and enjoy the interface without any issues or glitches. For information, Google has already rolled out the Android 13 update to its Pixel smartphones. Read more Realme X3 and X3 SuperZoom are updated to stable Android 12 with realme UI 3.0 [Last Major Update]

Earlier this month, Realme officially released the Android 13-based Realme UI 4.0 Beta roadmap for a few flagship smartphone users in China. Yesterday, the Chinese tech giant again announced the first batch of the roadmap for the users of India, the Realme Android 13 Early Access program.

By this, we have made this post to inform you about the next smartphones, which are going to receive the latest Realme UI 4.0 Beta update. According to reports, these devices below are the next smartphones that will receive updates in the coming days. Read more These Realme Devices Will Get 3 Major Android (Realme UI) Update

These Three Smartphones Will Get Realme UI 4.0 Update In September: 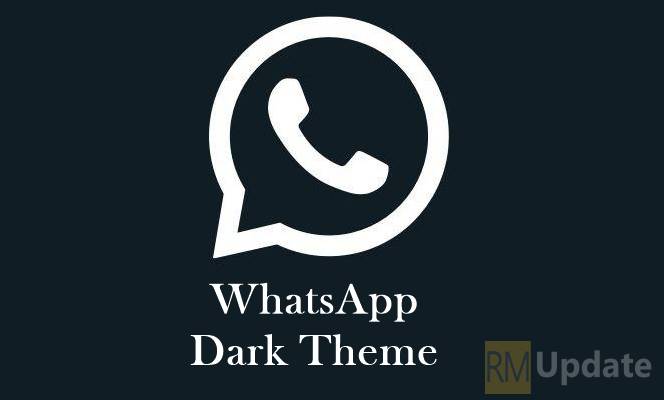 Protect Your Eye With WhatsApp Dark Mode Feature: How To Enable It? 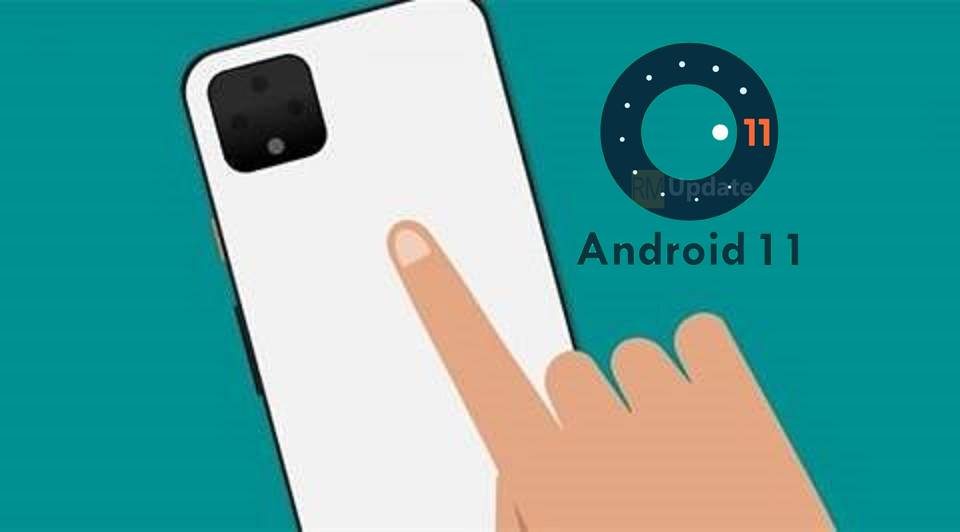