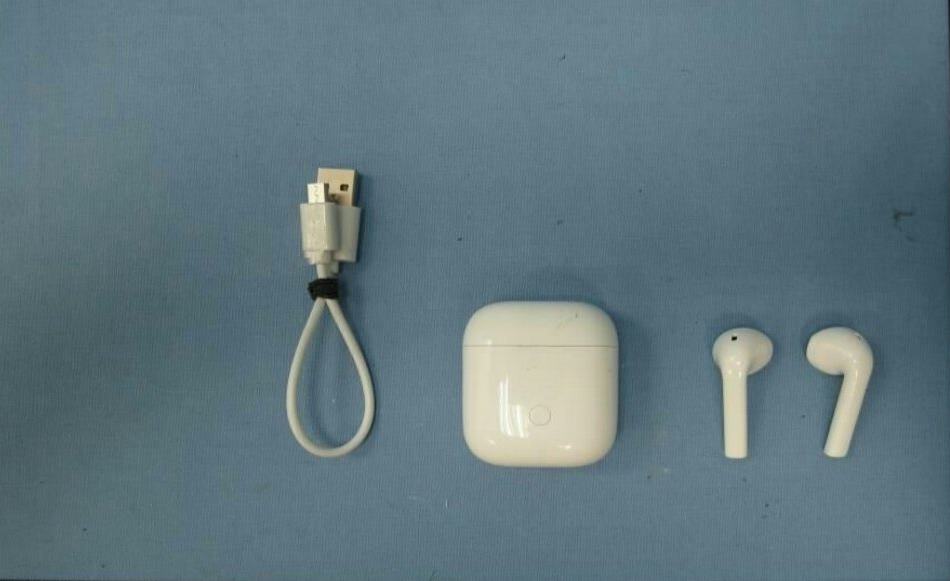 According to the news from the Twitter guy, Realme’s new real wireless earphones have passed NCC (National Communication Commission) certification recently. The specific model of the product is realme Buds Air Neo, which will be the second realme earphones under realme.