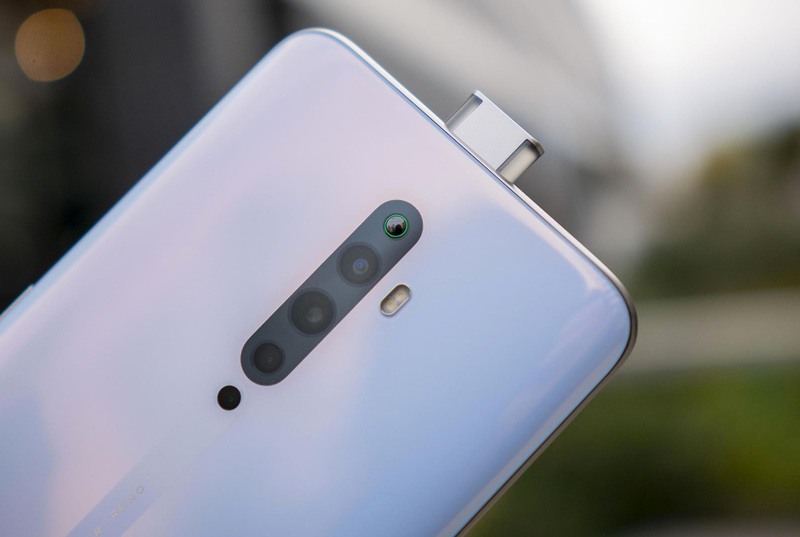 OPPO is rolling out another software update around 1.2GB on ColorOS 11.1 for OPPO Reno 2 smartphone users. The update brings April 2021 security patch which has already received in the previous update. But the company is rolling out again with several fixes.

The update comes on build number CPH1907_11_F.17 for OPPO Reno 2 users. You can download from going into settings> Software updates> Download & install it.

Chinese tech giant OPPO has begun sending a new ColorOS firmware to their smartphones all over the world. The Oppo Reno 2 and Reno2 Z April 2021 update brings the latest April security patch to the device with some bug fixation made on the settings and UI of the device.

The latest update bears the firmware version CPH1907_11_F.16 and CPH1945_11_F.02 respectively and the update weighs around 500MB in size. The ColorOS 11.1 update adds the latest security patch to the device and fixes some bugs here and there.

The public rollout of the update has been started but still, it will take some time to get landed on all user’s smartphones. Here is the complete changelog of the update for your information-