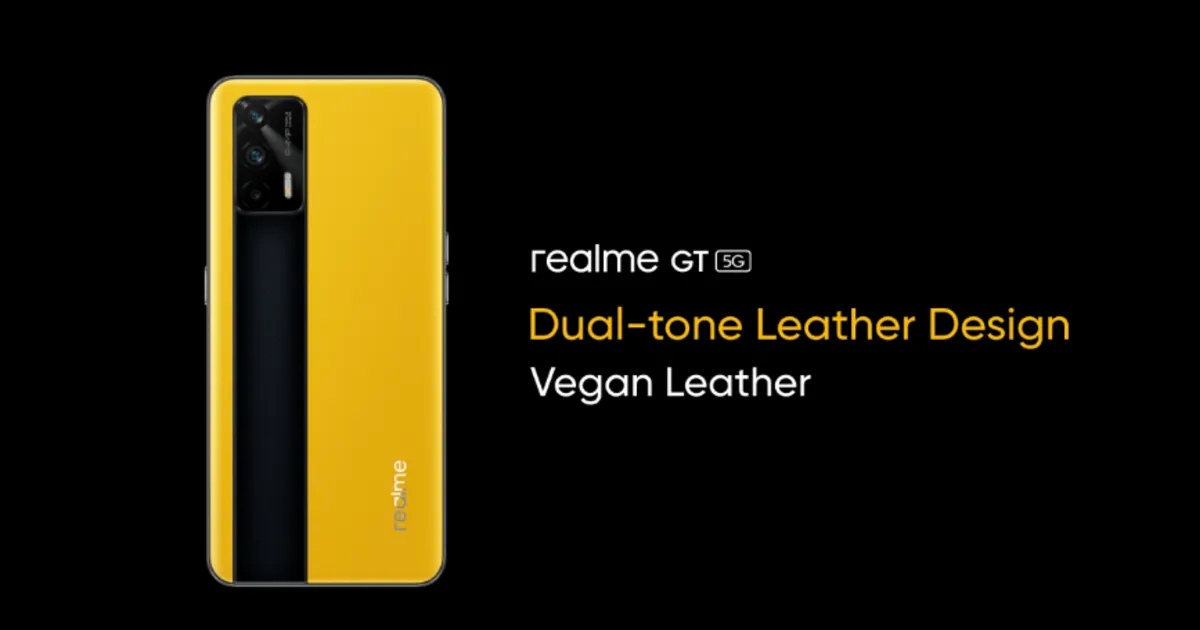 
Realme GT company’s 2021 flagship smartphone which equipped with Snapdragon 888 SoC paired with up to 12GB RAM and up to 256GB storage. The phone is equipped with a 6.43-inch full-HD+ AMOLED display.

However, the company is pushing a new Realme UI 2.0 update for Realme GT in China. The changelog doesn’t mention any security patch. But it fixes the problem of the steering wheel malfunction of the glory of the king/peace and Optimizes system stability and reduces the probability of phone restart.

The new update comes on Realme UI 2.0 with a build number RMX2202_11_A.18 for Realme GT in China. The device may launch globally including in India soon.