As you know, OnePlus has already recently started to roll out the OxygenOS 13 based on the Android 13 beta program for the users of the many OnePlus devices. It also released the OxygenOS 13 at the launch event of the OnePlus 10T. It is the company’s newest flagship in the OnePlus 10 series.

On the other hand, Google has also started rolling the Android 13 stable update for the Pixel smartphones, and it is expected that soon, it will be available for all smartphone companies.

How to report bug in OxygenOS 13 Beta

First of all, we would like to inform you that there are two ways by which you can notify developers if you find any bug in the beta update. 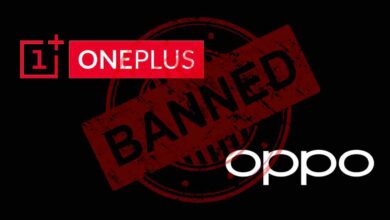 The Reason Why OnePlus & OPPO Were Banned In Germany 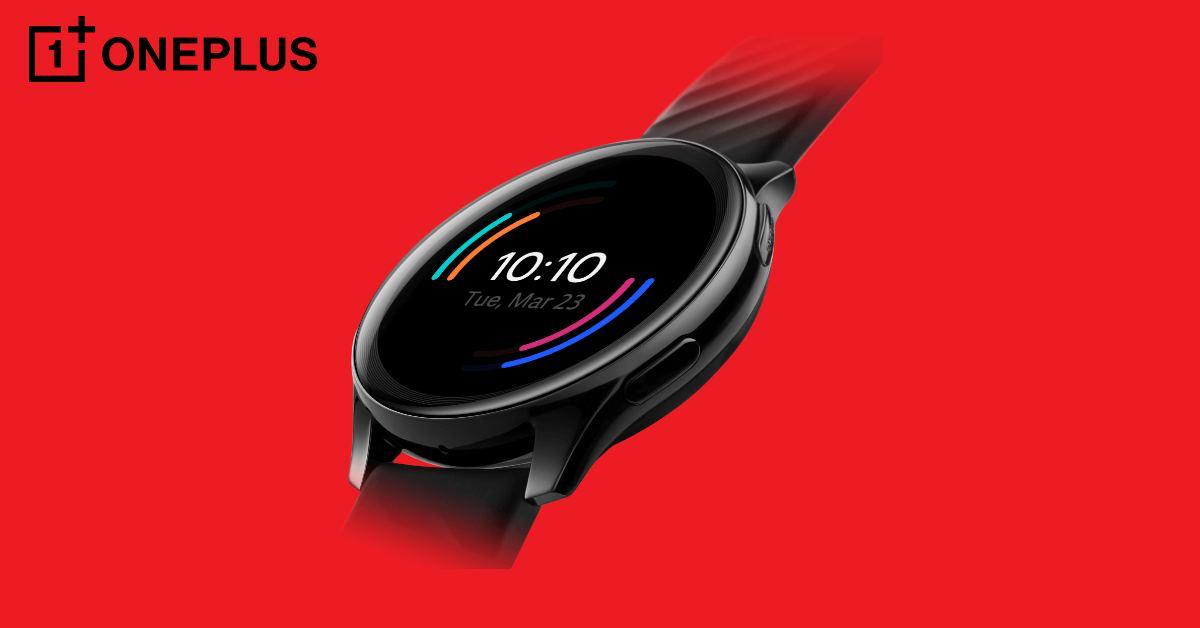 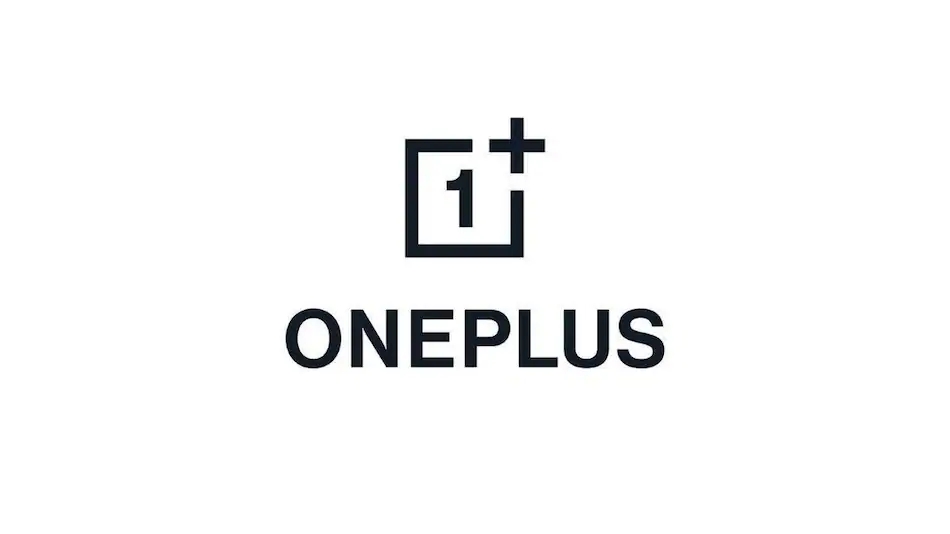 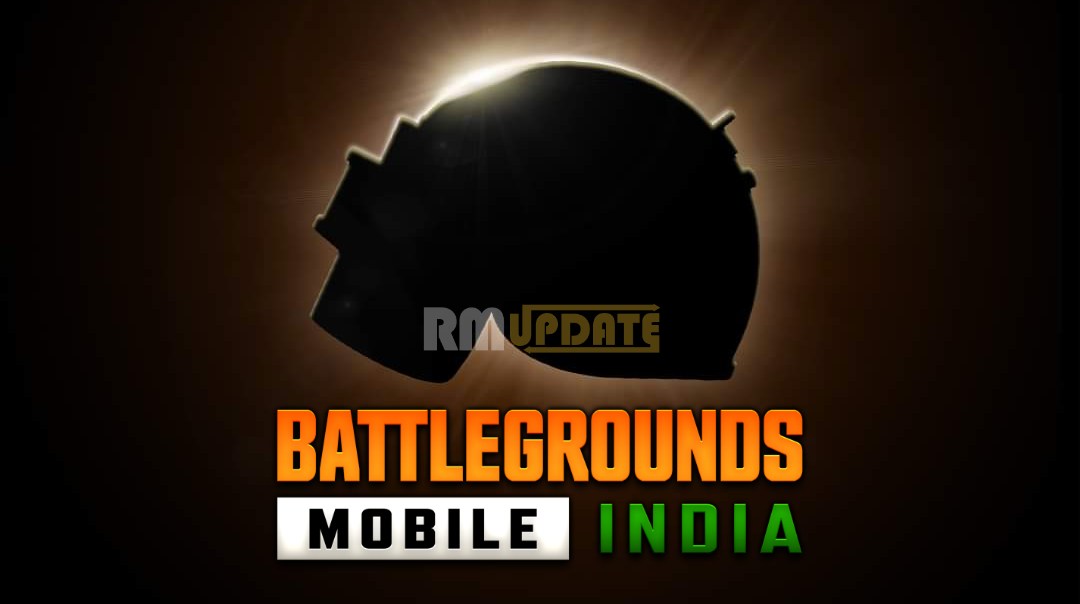