News from the Realme India said that realme will build its own custom Realme UI ColorOS 7 based on Android 10. So it is clear that Realme’s ColorOS 7 is different from Oppo’s ColorOS 7. And it will close to stock android.

What is Stock Android

We’ve all heard the term before, but what is stock Android exactly? Stock Android, also known by some as vanilla or pure Android, is the most basic version of the OS designed and developed by Google. It’s an unmodified version of Android, meaning device manufacturers have installed it as is.

Android is an open-source operating system, which means companies can modify it to their liking. They do so by adding what’s known as a custom skin or user interface on top of the OS, which changes its look and feels as well as adds new features. These skins include Samsung One UI, EMUI (Huawei), and OxygenOS (OnePlus), also Oppo ColorOS to name a few.

Some skins, like Huawei’s EMUI, change the overall Android experience quite a bit. For example, until EMUI came along, owners of Huawei smartphones didn’t have an app drawer. All the apps installed on a device were placed on the home screen, just like on iPhones.

On the other hand, we have skins like OxygenOS from OnePlus that have a different approach. OxygenOS looks and feels almost exactly like stock Android but does have a few extra features onboard.  The upcoming Realme ColorOS 7 may be the same as OxygenOS.

The biggest advantage of stock Android is fast updates. Smartphones running it are among the first to get upgraded to the latest versions of OS, while owners of Samsung, LG, and other smartphones typically have to wait for quite some time to get an update. That’s because these manufacturers have to modify a lot of the software before they can release it, which isn’t the case with stock Android.

This Time Realme launch ColorOS 7 which will different from Oppo ColorOS 7. And Realme UI ColorOS 7 experience will like as Stock Android.
ColorOS 7 Unique Features Explained
What is the difference between ColorOS 7 and ColorOS 6 design?
Are You interested in Stock Android? 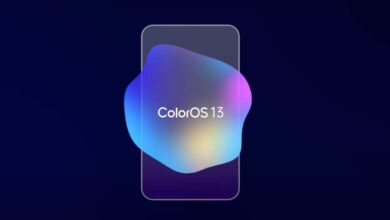 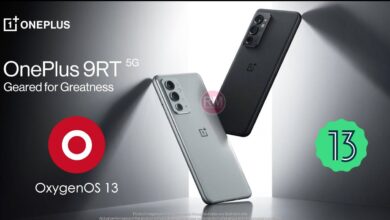 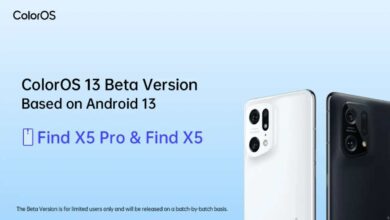 ColorOS 13 Update Policy: These OPPO Reno, Find, F, and A Series will no longer to get Android 13